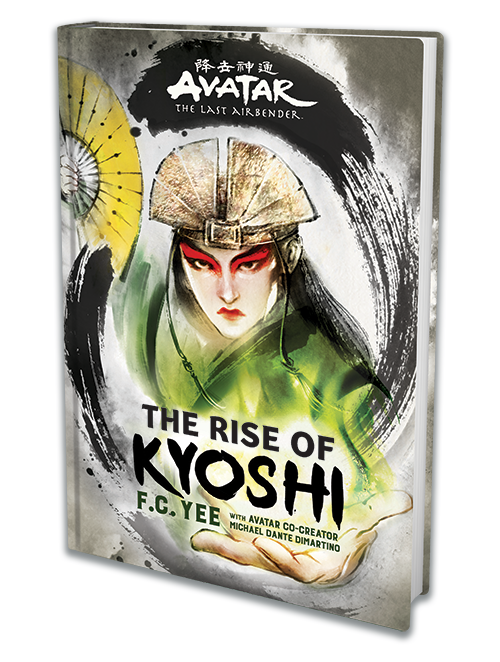 F. C. Yee’s The Rise of Kyoshi delves into the story of Kyoshi, the Earth Kingdom–born Avatar. The longest-living Avatar in this beloved world’s history, Kyoshi established the brave and respected Kyoshi Warriors, but also founded the secretive Dai Li, which led to the corruption, decline, and fall of her own nation.

The first of two novels based on Kyoshi, The Rise of Kyoshi maps her journey from a girl of humble origins to the merciless pursuer of justice who is still feared and admired centuries after she became the Avatar.

Start Reading Avatar, The Last Airbender: The Rise of Kyoshi Below!

Pre-Order Your Copy of Avatar, The Last Airbender: The Shadow Of Kyoshi (The Kyoshi Novels Book 2) 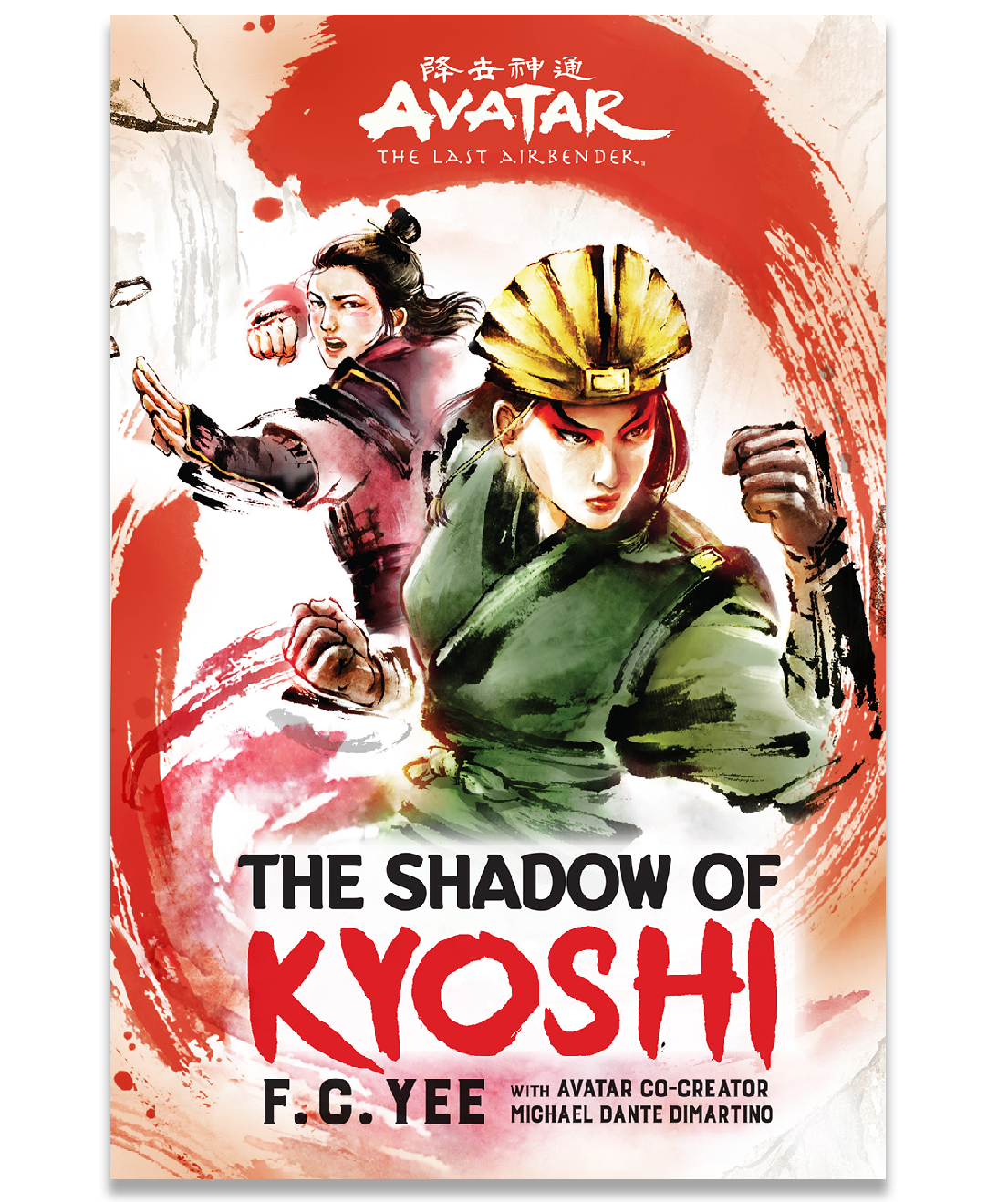 The epic, can’t-miss follow-up to the New York Times bestselling Avatar, The Last Airbender: The Rise of Kyoshi

Kyoshi’s place as the true Avatar has finally been cemented—but at a heavy cost. With her mentors gone, Kyoshi voyages across the Four Nations, struggling to keep the peace. But while her reputation grows, a mysterious threat emerges from the Spirit World. To stop it, Kyoshi, Rangi, and their reluctant allies must join forces before the Four Nations are destroyed irreparably.

This thrilling follow-up continues Kyoshi’s journey from a girl of humble origins to the merciless pursuer of justice still feared and admired centuries after becoming the Avatar.

F. C. Yee grew up in New Jersey and went to school in New England. His first book with Abrams, The Epic Crush of Genie Lo, released in 2017 to critical acclaim and four starred reviews. He currently lives and writes in Denver, Colorado. Visit him online at fcyee.com.

Michael Dante DiMartino is co-creator and executive producer of the Avatar: The Last Airbender series and the author of Rebel Genius. Learn more at michaeldantedimartino.com.